The article reproduced below is about the one hundred days of continuous protest by families of the disappeared in Kilinochchi in Sri Lanka. It was published in The Sunday Leader on 8 April 2017.

Tuesday, 30 May 2017 marked one hundred days of continuous protest by families of the disappeared in Kilinochchi in Sri Lanka. Around 1000 protesters from across the Northern and Eastern Provinces, some of whom have been conducting their own protests and hunger strikes, blocked the A9 highway demanding answers from the Sri Lankan Government which is accused of mass abductions both during and after the war.

Amid fears of surveillance and harassment, the peaceful protest was organised and lead by mostly women, many of whom are Tamil mothers, wives, grandmothers and daughters of the disappeared. Protest leader Leelavathi Anadarajah, whose son surrendered to the Sri Lankan Military in 2009 and was never seen again, said that families of the disappeared demand the release of the list of names of the forcibly disappeared and the names of those being held in secret camps, providing access to family members to visit their loved ones.

“The government has not paid attention to us at all,” said Leelavathi. “We started this protest with multi-religious prayer and now we are blocking a major highway. Prime Minister Ranil Wickremesinghe visited us months ago and said that most of the disappeared are dead. We do not wish to speak to the Prime Minister, and demand a meeting with President Maithripala Sirisena.”

The families of the disappeared have rejected the proposal to meet yet another committee but agreed to meet the president. However they will continue to protest until the president meets and gives them adequate answers.

Amongst the majority of Tamil families that rallied, were also Sinhalese protesters whose relatives were abducted in the south of the country. Sandya Eknaligoda, wife of disappeared journalist and cartoonist, Prageeth Eknaligoda, said that she had been going to court and marching the streets in hope of justice for her husband for seven years.

“Isn’t it the armed forces that abducted these people in the first place? The President has been very compassionate towards victims of this natural disaster. We ask for that same compassion here, as promised by this Government’s election campaign,” said Ekneligoda.

According to the government, they have received over 65,000 complaints of disappearances after 1994. In 2016, the government passed a Bill in Parliament to establish a permanent Office of Missing Persons (OMP), however, President Sirisena, is yet to operationalise this office. This year, the UN granted Sri Lanka a 2 year extension to meet its obligation to transitional justice.

* Photo: Sandya Ekneligoda, pictured, has been relentless in her quest for justice. Her husband, Prageeth, disappeared in January 2010 under the Rajapaksa government. Since that time she has lodged two complaints regarding her husband’s disappearance but neither police station where the complaints were lodged appeared to make any serious attempt to investigate Prageeth’s disappearance. Sandya made a further complaint to the Senior Superintendent of the Mirihana Police, who assigned a senior officer to investigate the matter. She also appealed to the National Human Rights Commission of Sri Lanka; the Attorney General of Sri Lanka; the President of Sri Lanka; the United Nations Working Group on Enforced and Involuntary Disappearances; and the International Committee of the Red Cross. She traveled to Geneva, Switzerland to attend the Human Rights Council session and press her husband’s case. Sandya’s admirable quest for justice continues. Source: Amnesty International.

Tags: Families of the disappeared 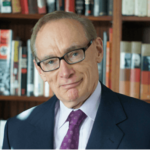 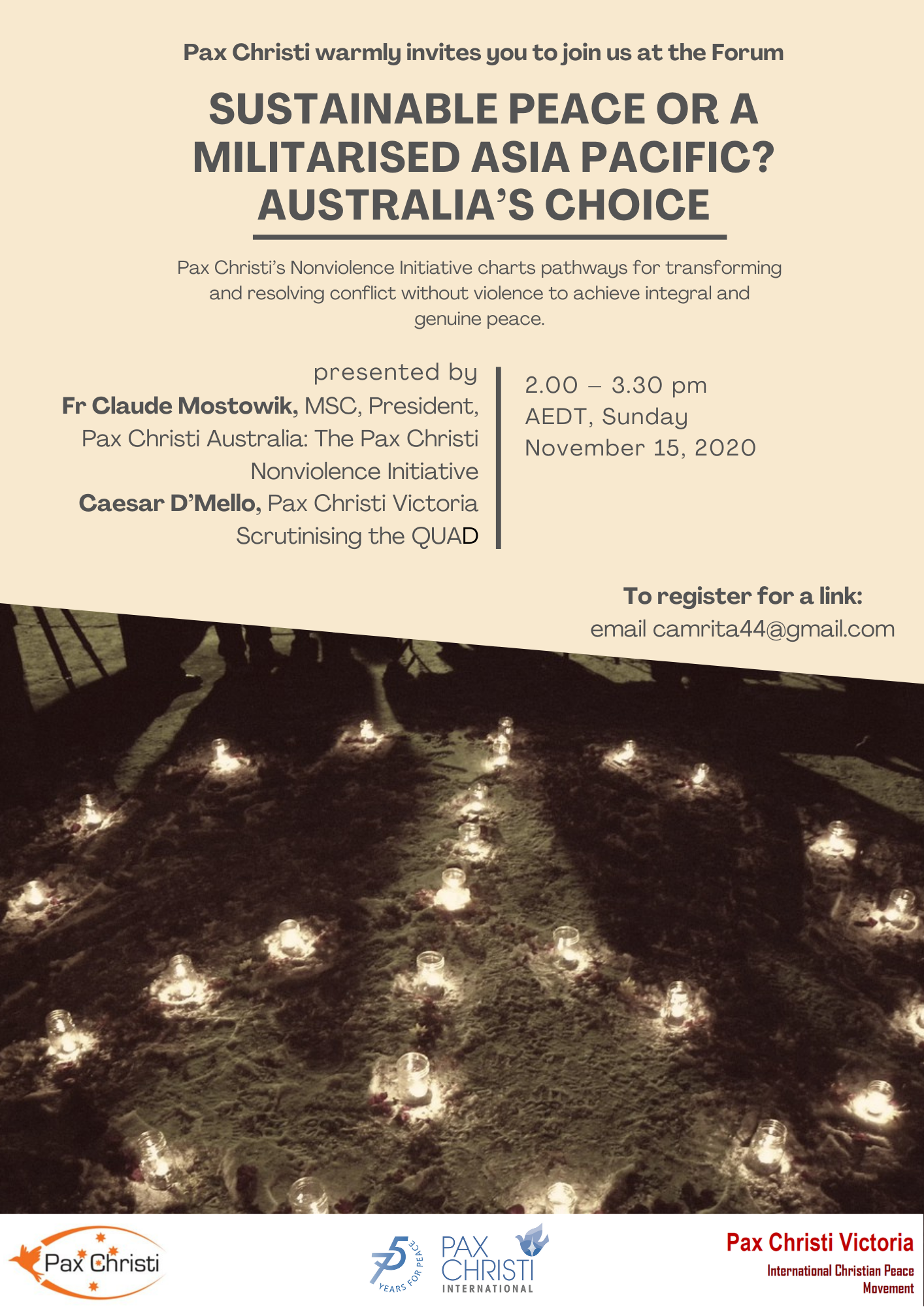