Lecture topic: Make Australia Great Again or Make the Planet Great Again? Is it one or the other, or both, or neither?
Speaker: A talk and discussion with Emeritus Professor Joseph Camilleri.
When: Monday 14 August, 5.00pm – 7.00pm
Where: Carslaw Lecture Room 179, University of Sydney.
Organised by: Jointly presented by the University of Sydney’s Department of Peace and Conflict Studies and the Council for Peace with Justice.
Free entry.
All welcome.

Ours is a time of turbulence, but now on a planetary scale. Many in the western world, Australia included, are anxious about the future, unsure where to turn for guidance or inspiration. Some seek to exploit these anxieties, offering black and white explanations of our predicament. For some, the problem is immigration, for others Islamic fundamentalism, or simply Islam. For others still, it is the conspiracy about global warming, or the forces driving globalisation, or the Russian or Chinese threat. And so, for them the cure for all our ills is just as simple: cut immigration, or ban Muslims, or keep the coal industry going, or find security in the barrel of a gun. Hence, Trump’s catch cry ‘make America great again’ and Marine Le Pen’s promise of a revolution of ‘patriots’. In Australia, equivalent voices are less prominent but no less shrill, and the mainstream political discourse almost wholly irrelevant.

This lecture focuses on Australia: how we see ourselves and ‘others’, how we understand our place in the world, and what might be promising pathways to a more secure future.

Joseph Anthony CAMILLERI, OAM is Emeritus Professor at La Trobe University, Melbourne. He was the founding Director of the Centre for Dialogue (2006-2012), and is the founder and Executive Director of Alexandria Agenda, a venture in ethical consulting specializing in diversity and education. He has written some 20 major books and more than 100 book chapters and journal articles. Recent publications include: The UN Alliance of Civilizations in Asia – South Pacific (2014); Culture, Religion and Conflict in Muslim Southeast Asia (Routledge 2013); Human Security Matters (2012); Religion and Ethics in a Globalizing World: Conflict, Dialogue and Transformation (Palgrave MacMillan, 2011); Worlds in Transition: Evolving Governance Across a Stressed Planet (Edward Elgar 2009). Professor Camilleri is a Fellow of the Australian Academy of Social Sciences. 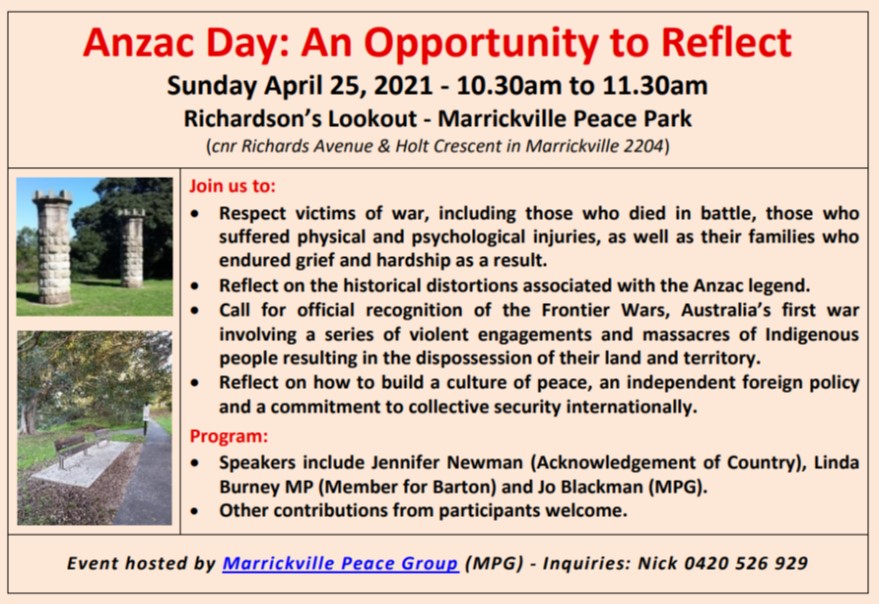