An overwhelming majority of Australians support a formal ‘truth telling’ process to acknowledge past injustices against Indigenous people, the latest survey on community attitudes towards reconciliation shows.

Ninety-five per cent of the community support the right of First Nations people to have a say on matters affecting them. There was similar support (90%) for the statement that the relationship between Indigenous and non-Indigenous Australians is important. That figure has increased marginally every survey since 2010.

The Uluru Statement from the Heart in 2017 called for a ‘process of agreement making’ between governments and First Nations people, and a truth-telling process……..

Amid strong support for some of the central tenets of the reconciliation process, the report also unearthed worrying statistics about the extent of racism.

One in three Indigenous respondents to the survey said they had endured verbal racism in the past six months. Almost half (43%) of First Nations people said they had been subjected to some form of racial prejudice during the same period………… 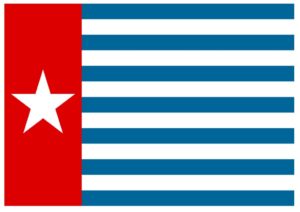